Ultimate Finish Goes Back To The Future With A DeLorean 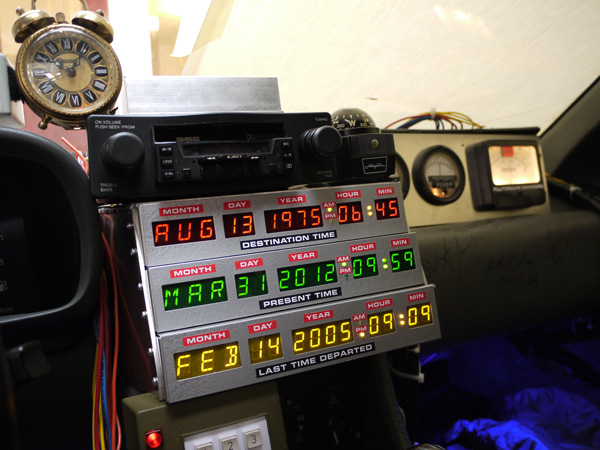 There have been times when all of us wish we had a time machine – but for one chap the dream is a reality. He can go Back To The Future whenever he likes with his very own DeLorean time machine replica! 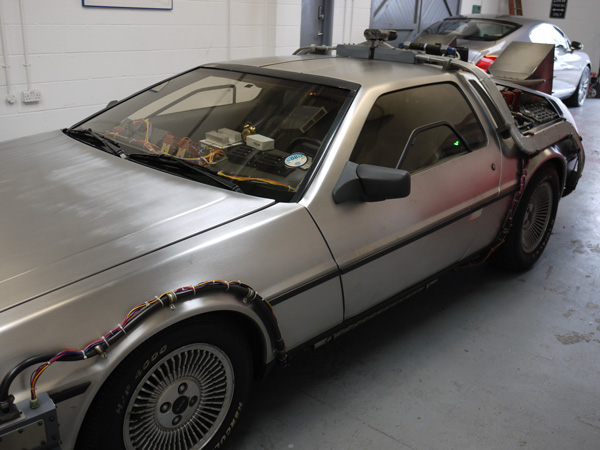 It all started when two Californian prop builders, J Ryan and Sean Bishop, decided they needed a new project. Hunting around they found a Delorean in a salvageable condition and spent the next several years digging through scrap yards and surfing on eBay to pick up all the spare parts they could. The rest they built from scratch. Once they were ready to build it took them four months to create the car as it is today. 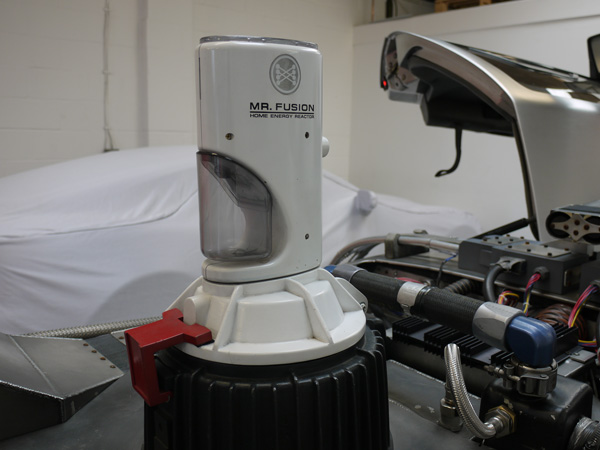 One of the biggest supporters of the project was Simon Wells, great grandson of the writer H.G. Wells who wrote the novella ‘The Time Machine’ published back in 1895. Simon got in touch with Robert Zemeckis, director of the three Back To The Future movies and Bob Gale (producer of the same movies) who were both extremely excited with the build quality and level of detail that had gone into the replica. 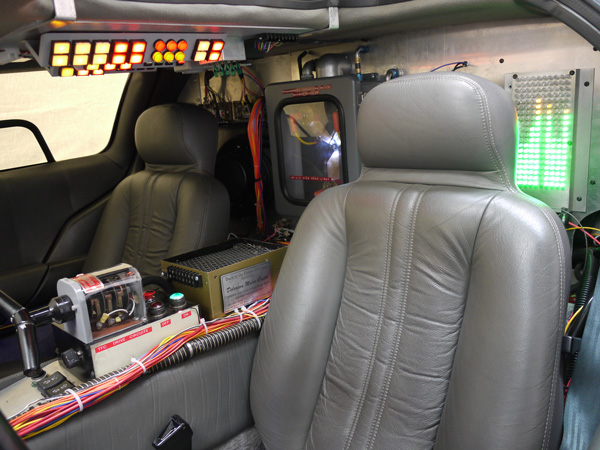 As it was such a faithful and perfect replica, Universal Studios used this DeLorean for three years to promote the celebrations of 25 years of the success of Back To The Future and even invited the car to appear on the 25th Anniversary Edition BTTF Trilogy Blu-ray release. Additionally the car has been used at many show business events including the Scream Awards 2010. 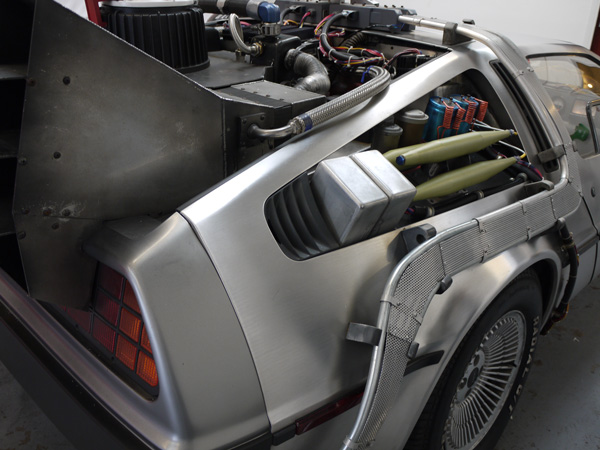 The present owner has been an avid BTTF fan right from the very beginning and couldn’t resist the opportunity to buy this piece of movie wonderment and bring it over to the UK. As well as being a head turner when out for a Sunday drive, the DeLorean is available to hire for weddings and events. It has even made its way into showbiz here too when, in 2011, Keith Lemon used it for his show Lemonaid.

Our customer wanted a high quality cover to give the Delorean the best possible protection. As it is truly one (OK, one of six) of a kind a fully bespoke cover was the only solution and we knew we needed the best designer for the job. The Head of Design at Specialised Covers, Douglas Long, has been making fully tailored covers since the late 1970’s when he started out making one for his own Ferrari – and then his friend’s Ferraris, and then friends of friends…. until it had snowballed in to the successful business it is today, employing over 50 people and supplying the likes of Audi, Mercedes, Bentley and McLaren. All covers are cut by hand and sewn at their impressive, state-of-the-art facilities in West Yorkshire. We’ve been working with Specialised Covers for a long time now so we knew Douglas was the man for the job! 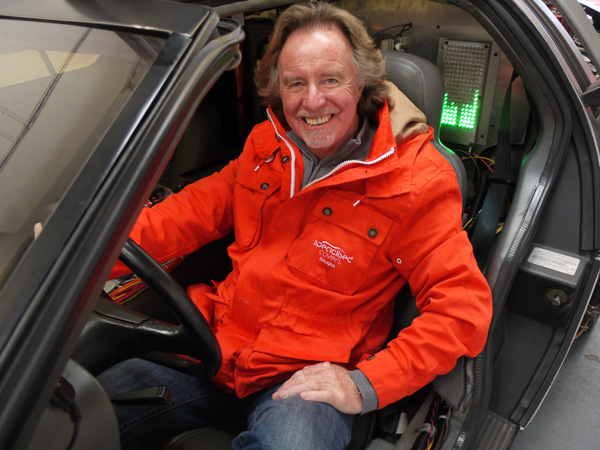 With 30 years in the car cover industry I have some pretty amazing memories of some of the extra special covers we have designed. The DeLorean was a particularly interesting one as it has so many features completely unlike anything we’ve done before. And of course it’s always fun to work with a legend! – Douglas Long, Chairman, Founder & Chief Designer at Specialised Covers

Douglas made the trip down to the Brands Hatch Head Office of Ultimate Finish to measure the DeLorean for its new Elite Tailored Transportation Cover. Elite fabric is an advanced, waterproof, breathable construction. The material stretches, ensuring a really snug fit to the vehicle whilst it’s being transported – vital to minimise the chances of damaging the vehicle due to wind abrasion. The Teflon coating ensures rain and road grime don’t stick to the cover but simply run off it, keeping the vehicle clean and safe.

It was incredibly interesting to watch Douglas work, putting the cover template together piece by piece. The template is created for one side of the vehicle and then mirrored to the opposite side. In the case of a car like this where it’s not completely symmetrical extra care has to be taken to ensure anomalies are taken in to account. 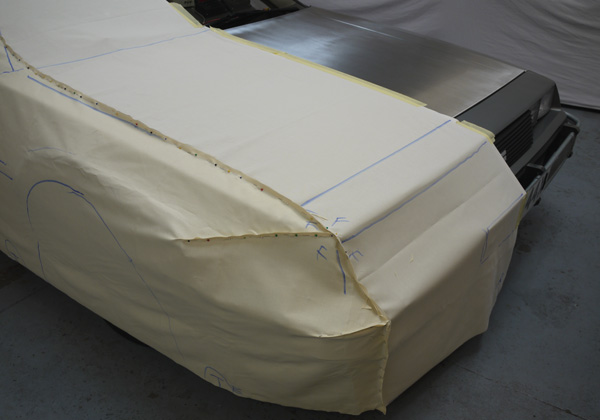 When the cover was finished the results were an absolute testimony to the skills of Douglas and his team at Specialised Covers. The fit was perfect and the customer was very happy indeed! 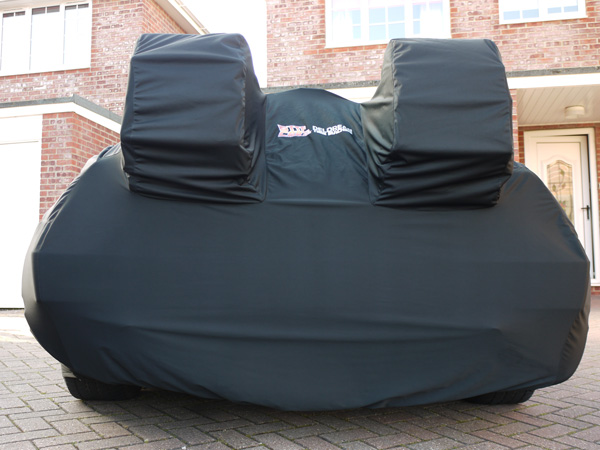 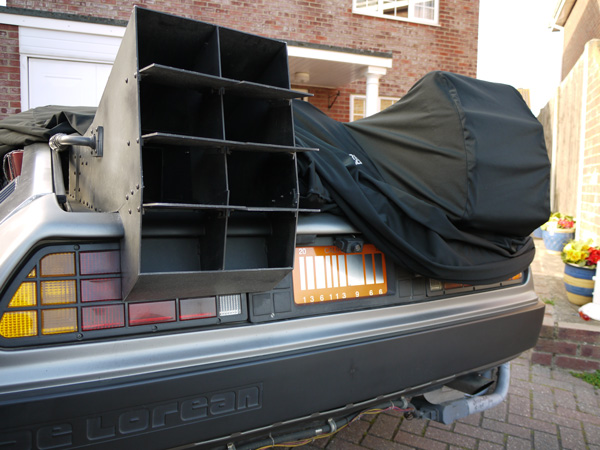 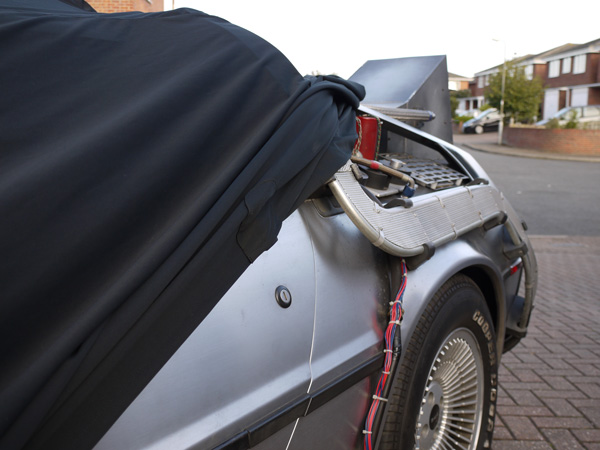 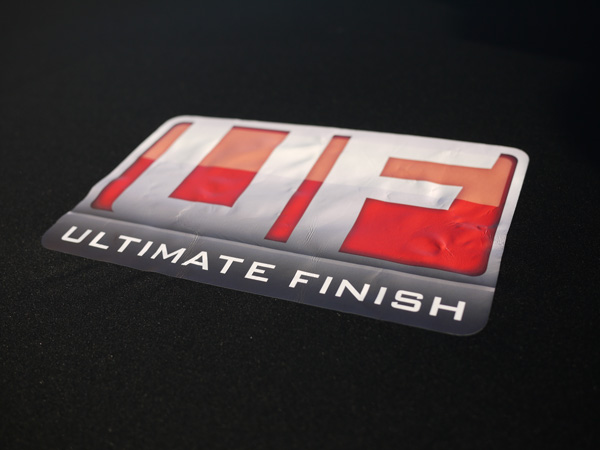 If you want the best for your car when storing it indoors, look no further than a Carcoon cover:

The new Rupes DA system features pads and compounds engineered to work in tandem with each other to deliver the results you want, more efficiently. Coarse, Fine and Ultra-fine. Shop via the link below

If you own a Kranzle Pressure Washer or perhaps you're thinking of investing in one soon, don't forget to check out our range of official accessories now available online via the link below.