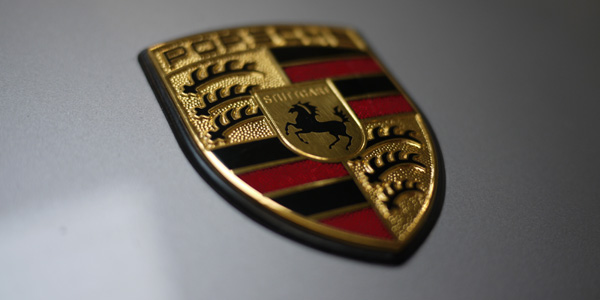 Cars that get used on the track as well as on the road usually have a hard life and tell-tale signs are usually imbedded all over the bodywork. As ‘toys’ rather than personal statements, track cars are usually ‘driven hard and put away wet’ rather than receiving the hours of care and attention lavished on the fair weather cruising car.

The Porsche 996 GT3 that arrived at the Ultimate Detailing Studio recently, was an exception – remarkably clean and free of the usual heavy build-up of rubber, tar and brake dust deposits from shredding brake pads.

Most track day cars are smothered in a film of tar and rubber, sometimes to the extent I have trouble getting it out of the panel gaps. This 996 GT3 was a pleasant break from the norm as the customer clearly looked after it as well as using it for track days. – Master Detailer, Ultimate Detailing Studio

Many track cars have a protective film applied to the front and sills to protect the vulnerable areas from stone chips but, although this 996 GT3 had the Porsche-applied headlight protective film there was no other film applied. This made it even more important to have the paintwork protected with 22PLE VX1 Pro Signature Glass Coat, the super-scratch resistant sealant which forms a tough, sacrificial glass-based layer over the top of the existing paintwork.

To start with the vehicle was pre-washed using Ultimate Snow Foam, the bodywork washed using Gtechniq G-Wash and the wheel arches cleaned with Meguiar’s All Purpose Cleaner. The wheels were washed using Valet Pro Bilberry Wheel Cleaner and then the whole car carefully dried with soft drying towels.

Now thoroughly clean, our in-house Detailer inspected the paintwork closely with a 3M Sun Gun Colour Check Light and a Defelsko PosiTest DFT Paint Depth Gauge Combo. The paint was found to be, in traditional Porsche style, of a very high quality. The Sun Gun revealed areas where the rear wing had previously been machine polished and the paint depth gauge indicated areas of the vehicle which had been re-sprayed at some point. 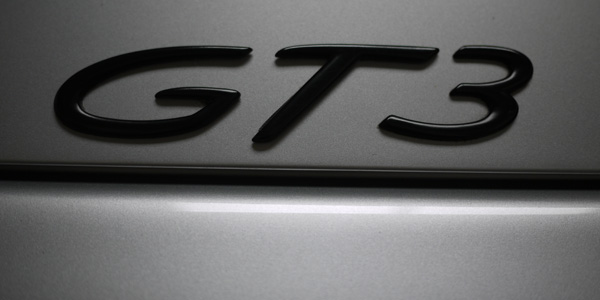 The next step was to clay the whole vehicle in order to remove what little tar and rubber deposits there were. The whole car was treated with Valet Pro Citrus Tar & Glue Remover to ensure any final remnants were removed. Then, using a FLEX Rotary Machine Polisher PE14-2-150 with a combination of SCHOLL Concepts S3 Gold Compound and Dodo Juice Green Fin Cut Polishing Pad, the minor paintwork blemishes were removed.

The paint was quite hard but as the owner had looked after it, one go round with the green ‘Fin Cut’ and the S3 was sufficient. The paintwork didn’t even need refining, it looked great. – Master Detailer, Ultimate Detailing Studio

The machine polishing stage finished, the 22PLE VX1 Pro was applied and allowed to cure for 6 hours. In the meantime the tyres were treated with Swissvax Pneu for a natural sheen and the glass treated with Gtechniq G1 ClearVision Smart Glass sealant to help disperse rain when driving in poor weather conditions. Typically, the scuttle was quite faded, so Gtechniq C4 Plastic Trim Restorer was applied to bring back the natural factory finish. 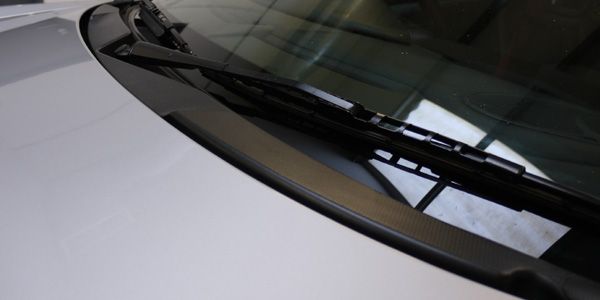 The exhaust tip needed some attention as soot and carbon deposits had left it severely blackened. Using a ‘fine’ and then a ‘super-fine’ abrasive cleaning pad our in-house Detailer brought the sparkle back and then treated the exhaust with a layer of 22PLE VM1 Rim & Metal Coat, a glass-based sealant specifically designed for metals. In future, due to the high temperature resistance and hardness of the glass coat, the black deposits should wash off fairly easily. VM1 was also applied to the wheels to help prevent brake dust deposits building up and causing unsightly etching of the lacquer. 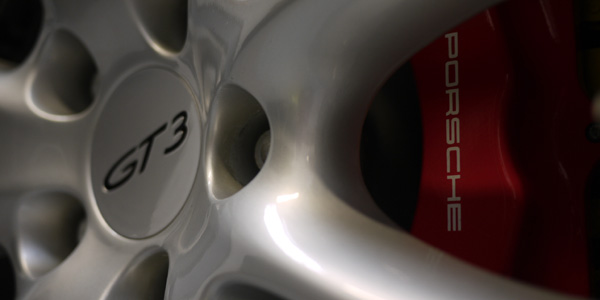 As with the majority of modern headlamps the lenses on the 996 GT3 are constructed from a polycarbonate, rather than glass. Porsche apply a protective seal to help prevent the headlamp surface from being chipped or scratched by stones, however over time, this film is subject to yellowing which can be unsightly. The temptation is to remove the film but this poses its own problems as the film itself is quite brittle but also quite thick and is secured in place with a very tough adhesive. At some point the film on this 996 GT3 had been subjected to a largely unsuccessful attempt to peel it off. Our in-house Detailer sanded the headlamps using 3000 grit and SCHOLL Concepts S3. Flattening it out revealed areas of high and low spots – and there were a lot of high spots where the film was stubbornly clinging to the polycarbonate. 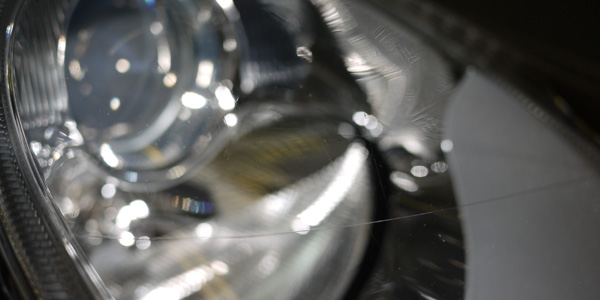 When removing this film it has to be done the right way, right from the start. Trying to fix a botched removal attempt is very tricky and attempts to sand it off could result in needing a new headlamp unit! I did the best job without taking it to that extreme and the headlamps looked so much better when I had finished with them. – Master Detailer, Ultimate Detailing Studio 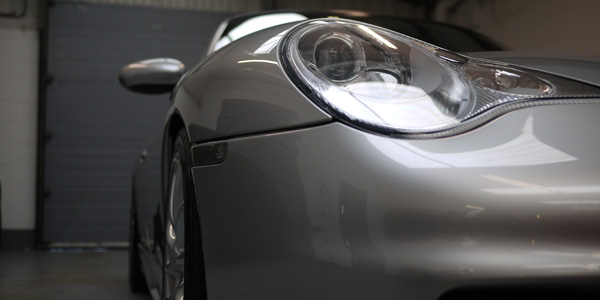 In the end the 996 GT3 looked stunning. Our customer can now take it out on the track knowing the 22PLE Signature Glass Coat has it protected, allowing him to simply enjoy the performance on the track.

It will undoubtedly be the shiniest vehicle on the circuit – whether it’s the fastest is out of our hands! 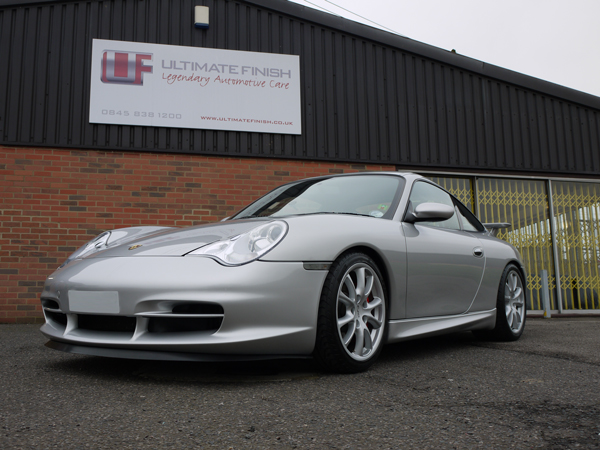 NEW BLOG: Interested in introducing an easy to apply spray sealant to your car care routine? We've got just the thing in our latest blog. Hit the link below to view!

NEW BLOG: Looking to see what the latest additions to our in-house UF Direct range can do? Joe Huntley puts Ultimate Spray Sealant and Clear Glass Cleaner through their paces in our latest blog below.

Thinking about getting a Kamikaze Collection UK coating for your car? The stunning results on this Audi might just swing it for you! Hit the link below to see who your nearest certified dealer is and get your appointment booked in today.

Shield from Angelwax is a state of the art fabric protector which safeguards fabrics and also works as a stain repellent. Extremely effective on convertible hoods, fabric, carpets and any other material that requires protection.

The Ultra High Definition Collection contains Autoglym's finest UHD Shampoo and Wax, ensuring your car gets nothing but the very best all-round treatment. Select Saturday delivery at checkout to get yours tomorrow!